1. HANDICARE received the ‘U.P. Government State Award’ being the ‘Best Organisation’ in the year 2005. 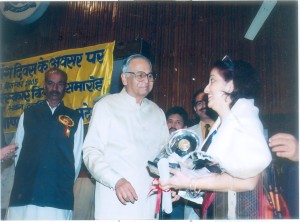 2. HANDICARE was awarded the prestigious ‘NCPEDP-MPHASIS UNIVERSAL DESIGN AWARDS – 2013’ for her efforts in making city of Lucknow as one of the most accessible city for the persons with disabilities. 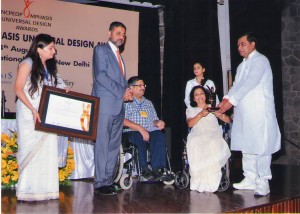 1. Received ‘National Award’ for being the ‘Best Handicapped Employee’ in the year 1997 from President of India 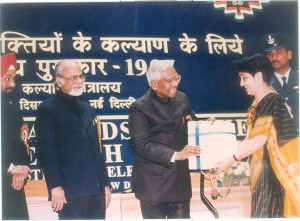 2. ‘Rajya Mahila Aayog State Award’ for Outstanding works in the field of disability for the year 2006. 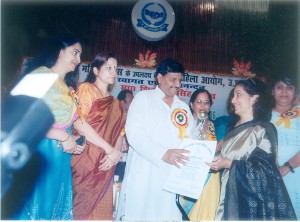 3. ‘ Sunitidevi Singhania Award for Outstanding Disabled Female’ for the     year  2007 by ‘National Society for Equal Opportunities for the Handicapped’ Mumbai. 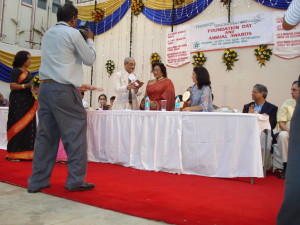 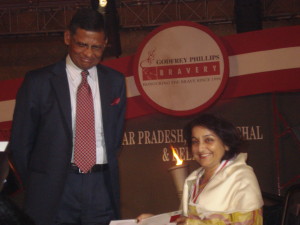 5. ‘Best Woman Achiever in Social Service’ by Lucknow Management Association for the year 2012. 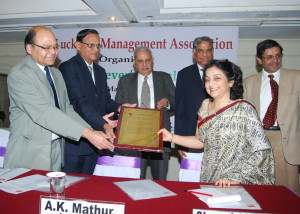 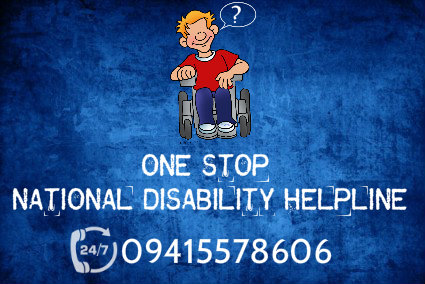 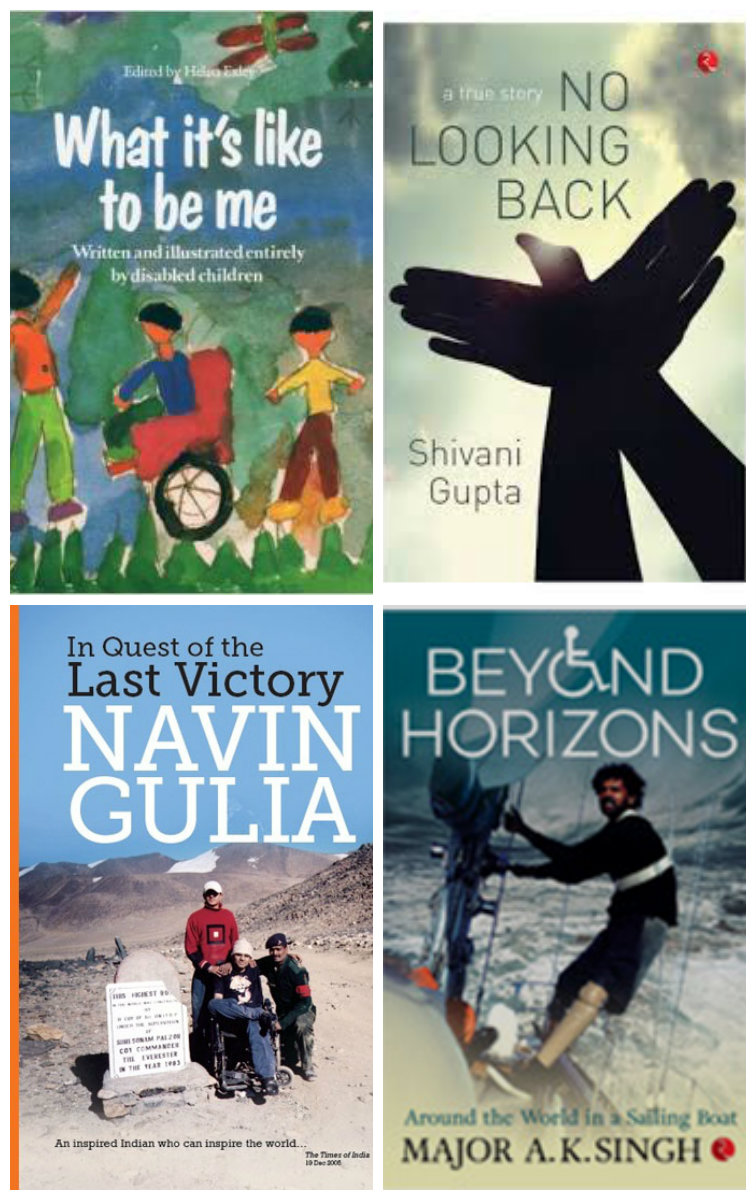